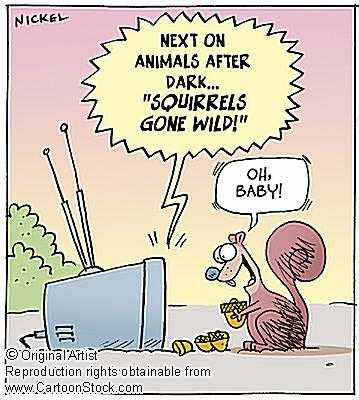 The other day I went to look at an apartment (my roommate is moving South, which sadly means that I have to move too). Before I went to look, I emailed and spoke with a guy about the place. All of our interactions were in Spanish and when we met, he asked, "Where are you from? I can tell you are a foreigner because of your accent."

That comment about my damn accent (which I am told is cute, although I don’t believe it all) reminded me how obvious it is to others that I am a foreigner.

I know it. Looking at that apartment, there was just something I could not fully understand about the situation, the place, the people. Conversation would not bring me answers. I decided I couldn’t take the place because I couldn’t get the situation or the people… it was like trying to read a book in Russian to me.

This happens when you are a foreigner. Things and cues that may be obvious in your home country are just not available to you when you are in the middle of something. Sometimes its the language sometimes its the onda. Look, there is an entire tense in Spanish to talk about things you want but may never get and this impacts how people interrelate.

At the end of the day, soy una extranjera.

With this label comes the ignorance of not always realizing how deaf, dumb and blind I am to local customs and sometimes utterly failing to know when I have contorted them to their outermost limits and offended someone. If you know me and know even a morsel about Latin America, you know I have done this.

For example, there is my brazen indifference to my femaleness that is a regular feature of my blog and my life in Latin America. Here’s another example of it: I have a friend, a Brazilian woman. She is in her late 20’s and still lives with her parents and she is deathly terrified of walking to and from the gym at night alone in her neighborhood. Mind you, she is not living in the Buenos Aires equivalent of the Bronx, it’s probably closer to Long Island City.

I, of course, find this completely nuts. Is this because I have no idea really how safe or unsafe it is? Or is this because my definition of sketchy is worlds apart from a Brazilian one? Or maybe it is because I wouldn’t even know Latin American sketchy til’ it stabbed my gringa ass?

The good thing about being a foreigner is that people will just forgive and forget most of your transgressions. Aside from my femaleness, my other issues seem to be my punctuality (although I am learning how to be a half hour late to EVERYTHING, it’s great), my inability to stay up until 5 am and live on four hours of sleep and my severe resistance to underwear that is the size of an eye patch.

At least I have that accent to charm them, right?
Posted by Unknown at 10:45 AM